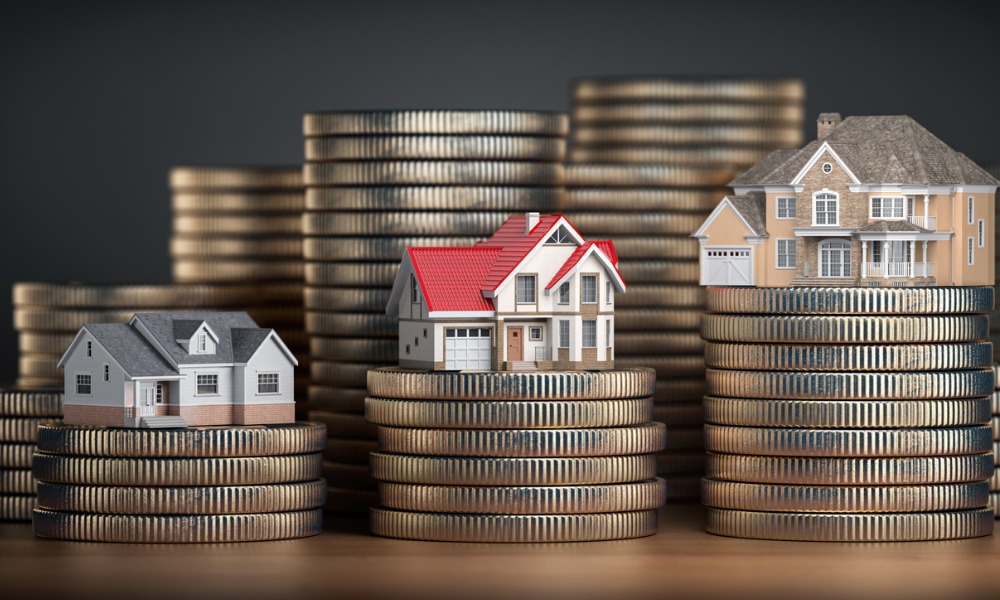 “Will there be a housing recession in 2021?” “What are your best housing market predictions?” “ What do you forecast for real estate over the next five years?”

These are the questions on every real estate agent’s mind today.

Dotloop’s Byrd Bergeron catches up with Matt Vigh, Co-Founder of Prospect Boomerang, to discuss predictions for the U.S. Housing Market in 2021.https://fast.wistia.net/embed/iframe/j2gzap1grf?videoFoam=true

First, the facts: According to NAR, July 2020 posted the highest monthly total of existing home sales since 2006, jumping 24.7% over June to hit 5.86 million (SAAR). And for the first time in U.S. history, the median existing-home price for all housing types broke a record with the median surpassing $300,000.

According to Zillow, the typical U.S. home sold in just 16 days in September, a typically slow-moving month for real estate.

Still, delinquencies and subsequent distressed property sales could put the brakes on home price growth in the future. If, for instance, CoreLogic Chief Economist Frank Nothaft’s forecast holds true, home price growth could slow to 0.6% in July 2021 with prices declining in 11 states, led by Louisiana, Illinois, Connecticut, Iowa and Arkansas.

Consumers may also be feeling the trepidation. In a Zillow survey of more than 1,000 homeowners, about a third who are considering selling in the next three years cite life being too uncertain right now (34%) and financial uncertainty (31%) as reasons they aren’t selling. Despite a strong sellers market driven by high demand and low inventory, home sellers are largely taking a wait-and-see approach.

Among the 99% whose homes are not on the market, more than a quarter (26%) said they were concerned they would not be able to find or afford a new home once their current home was sold, the most commonly cited reason for not selling. General life uncertainty (22%) ranked as the second-most common reason, followed by anticipation of a more favorable sale price if they wait (21%).

Will 2021 Bring a Housing Recession or Continued Boom?

Recently, we asked several real estate coaches, team leads and brokers to give us their best housing market predictions for 2021. Here’s what they forecast for the future.

2021 will be the year when everyone looks back and says, ‘That’s when it all really changed!’ 2020 was not the catalyst; it was the final straw that drove conflicting priorities into consensus. Change happened in 2021 because it was given permission by the events of 2020. I predict interest rates will hover and then rise a little bit, but until the dust settles, keeping mortgage rates low and the overall ability of most people to get a mortgage will continue to be a simple and timely process, which will be about 30-50 days. For the first six months of next year, I expect that inventory will stay low with a list to contract date of just over three weeks and a list to close date being just under 50 days. That will creep up around the holidays and then go back to this level by mid-spring. By next fall, it will be higher and begin to show a slowing market.

One more key indicator worth mentioning is that for the first time in the history of our industry, there are more agents actively licensed in the business than there are active listings. If that trend continues, which it cannot for long, the overall number of agents will take a hit when it comes renewal time, which is a state-by-state process. I would expect to see a dramatic change in agent population especially among brokerages that hire in volume. By mid 2021, we will see the impact especially if the market begins to slow and other job opportunities begin to open back up.

Matt B. VighREAL ESTATE COACHCO-OWNER OF PROSPECT BOOMERANG COACHING FOR BROKERS AND AGENTS

I think mortgage forbearance is going to present a problem for some people, but the difference between now and 2008 is more people have equity now. Statistics show that 47% of people who have mortgages around the U.S. have 100% equity in their homes. I predict those who are going to be in trouble own a home with low equity, aren’t able to get back into a job and are facing expired mortgage forbearance. Those distressed properties will present an opportunity to get back on short sales in certain markets, though it will be five months before we even see that.

I find the market interesting today because when we started opening things up in the summer we had record numbers. But the problem I worry about for the remainder of 2020 and 2021 is the surplus of distressed properties due to mortgage forbearance. That’s going to have a dramatic effect on many folks. Unemployment is going to play into that. It’s all regional of course. I do think big cities are going to be affected by this because they don’t have to work on site so that will shift the market. I suspect a slowdown in 2021 but, to be honest, I thought it would have already happened. In the next 18 months, I think we will see the brakes put on the market. I don’t see how it can’t.

Justin LethebyBROKER/FOUNDER OF THE JBL TEAMCERTIFIED TRAINER, SPEAKER AND COACH WITH THE JOHN MAXWELL TEAM

When I look back at the mid-2000s, there was lots of speculation. Now, there’s cash on the sidelines so it gives some cushion against a potential real estate downturn. People are sitting around on cash because they’re scared of what happened to them in 2008. So they’ll hold their cash and, as interest rates come up a little, that will motivate them to buy. I think 2021 is going to be an amazing year and who knows where it’s going from there!

Ricky Carruth#1 RE/MAX AGENT IN ALABAMA, 2014 AND 2017FOUNDER OF ZERO TO DIAMOND COACHING

A COVID vaccine, treatment or both will likely create an unprecedented market in 2021. While the market has been strong in 2020, both buyers and sellers have been sitting on the sideline due to the pandemic. I expect a market coming that is better than we have seen in many years.

We’ve all witnessed a real estate bull market that we’ve never seen in many generations. Lenders are lending within the constraints that don’t cause any yellow flags, and spring will be strong if not stronger than any spring we’ve ever seen. I’m fully expecting 2021 to be a bigger year and as big if not bigger than 2020 despite COVID.

I’m hearing lots of people saying they want to buy and want to sell, but they also don’t mind waiting. All the batters are on deck, and we have some sluggers. We’re such an appreciating market that, for the homeowner who gets in trouble, there’s a rip chord with the equity they’ve built over the last couple of years, so I don’t see mortgage forbearance as being a big problem. Oh, and I also think the Chiefs will win the Super Bowl again this year!

Already, I’m seeing people circling the city, asking me about whether it’s a good time to look for that pied a terre in New York. I tell them to wait until February.