California Home Prices Hit Record-high in May as Sales Dip

According to the California Association of Realtors, California’s median home price reached a new high in May 2018, while home sales retreated both on a monthly and annual basis, wiping out most of the gains posted for the year.

Closed escrow sales of existing, single-family detached homes in California totaled a seasonally adjusted annualized rate of 409,270 units in May 2018, according to information collected by C.A.R. The statewide annualized sales figure represents what would be the total number of homes sold during 2018 if sales maintained the May pace throughout the year. It is adjusted to account for seasonal factors that typically influence home sales.

May’s sales figure was down 1.8 percent from the revised 416,750 level in April and down 4.6 percent compared with home sales in May 2017 of 428,870. May marked the first year-over-year sales decline in four months and the lowest sales level in more than a year.

“The softening in May home sales was due in part to the spike in interest rates in mid-April, when the 30-year fixed mortgage rate jumped 20 basis points in just one week to reach the highest level since 2014,” said C.A.R. President Steve White. “Homebuyers may have postponed escrow closings to wait out the effects of the rate surge. Additionally, the specter of rate increases earlier in the year may have pulled sales forward into the first quarter, which resulted in the subpar performance in the last couple of months. Looking ahead, higher mortgage rates and elevated home prices will heighten affordability constraints that will likely temper the housing market in the coming months.”

The statewide median price per square foot rose to $286 in May, the highest figure since November 2007, and marks “real” growth in home values rather than a shift in the market toward sales of larger or higher-end homes. However, with the Bay Area outperforming the rest of the state, there is undoubtedly some pressure on the median price as the Bay Area made up a larger share of home sales.

“As we predicted last month, California’s statewide median home price broke the previous pre-recession peak set in May 2007 and hit another high as tight supply conditions continued to pour fuel on the price appreciation fire,” said C.A.R. Senior Vice President and Chief Economist Leslie Appleton-Young. “With inventory starting to show signs of improvement, however, home price appreciation could decelerate in the second half of the year, especially since further rate increases are expected to hamper homebuyers’ affordability and limit how much they are willing to pay for their new home.”

Other key points from C.A.R.’s May 2018 resale housing report include:

How to Increase the Yield of your Commercial Property

How To Purchase A Shopping Center In Arizona: 4 Criterias to Help You 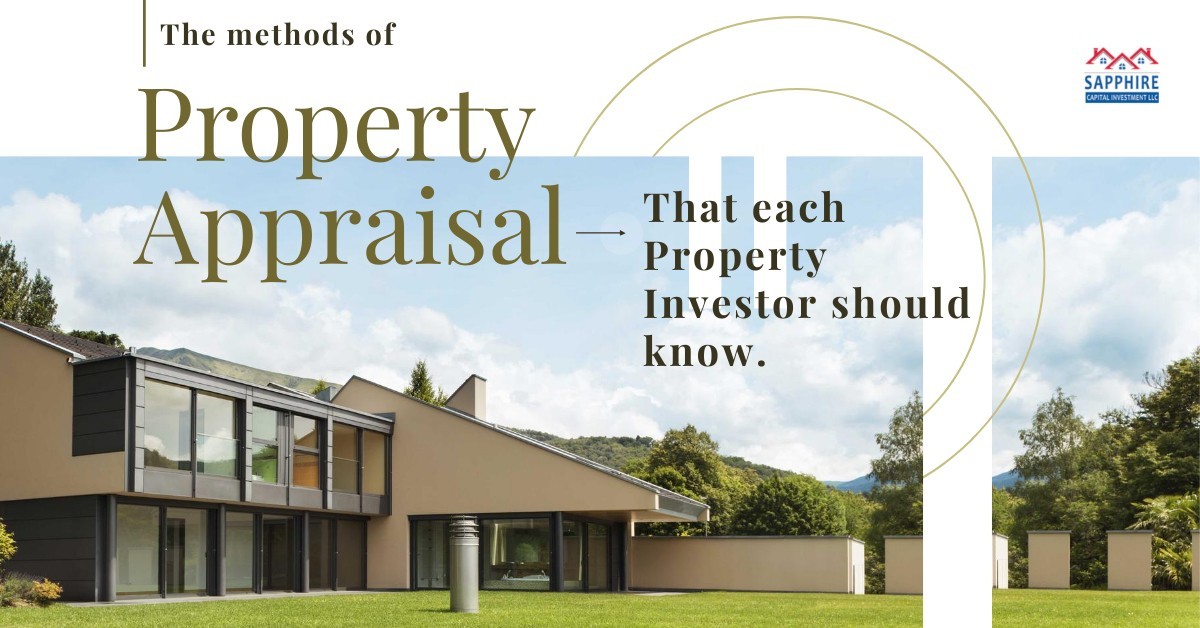 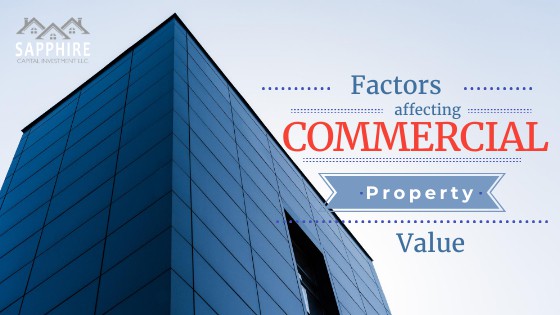